Moonstake launches staking for Tezos on its Web Wallet 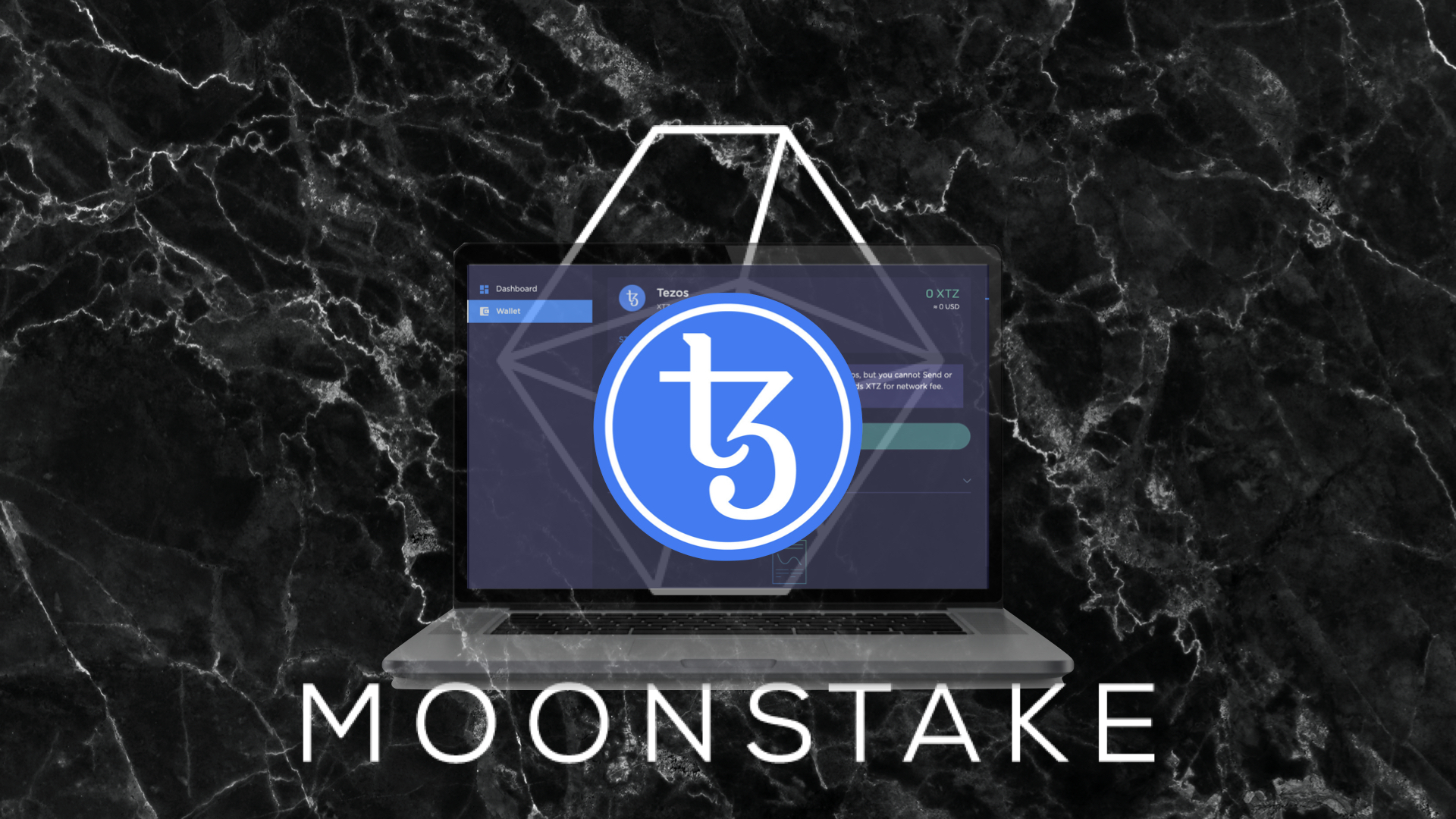 Moonstake users now have the ability to use their Tezos Asset (XTZ) to earn rewards through its website based staking pool. With Tezos, the active community will be able to stake their coins on the Moonstake platform.

Tezos is a platform suitable for smart contracts and decentralized applications, allowing network participants to get involved in the future direction of Tezos themselves. It is one of the top cryptocurrencies by market capitalization and has an extensive global network.

Moonstake Wallet is the world’s most advanced staking wallet that can store up to 2,000 cryptocurrency types and stake major coins.  The MS Wallet not only provides enterprise-grade security, but also a staking function to give users full control over their digital assets. Signature products include Moonstake Web Wallet along with Moonstake Mobile Wallet（iOS / Android) enabling full staking functions and to be an all-in-one gateway for users to maximize the usage and potential of cryptocurrencies. Currently, Moonstake’s staking pool supports Cosmos, IRISnet, Ontology, Harmony, Tezos, and will also support Cardano ADA soon.

In order to get rewards by staking Tezos, users are to hold XTZ in your Moonstake Wallet. Unlike other cryptocurrencies to stake, if you have more than 1 XTZ, you are automatically connected with a validator and eligible to receive rewards. Rewards are automatically handed out based on the tokens you have in your wallet. The entire quantity held in the wallet will continue to be staked. However, if you do not hold the minimum amount of 1 XTZ, you will not receive a reward. For this reason, there is no ability to stake only some tokens. You are free to send and receive tokens in your wallet at any time, even while staking. There is no lockout period.

Moonstake aims to create the largest staking pool network in Asia, a robust environment for the cryptocurrency holders is one of its missions. Establishing a clear partnership roadmap with Moonstake represents another significant milestone for continuing to strengthen ties with leading platforms across Asia’s burgeoning Distributed Ledger Technology (DLT) ecosystem. Lately, partnership has been announced with  Ontology and NEO, Binarystar, Japan’s biggest blockchain hub, OIO Holdings Limited (SGX: OIO), a Singapore Catalist-Listed company and Quras, PundiX and Wanchain to create a more prosperous ecosystem together in asia. Industry’s reputed advisors, such as Lisk, Mr. Nizam Ismail, CEO of Ethikom Consultancy and Mr. Garlam Won, Head of Marketing at Harmony, support Moonstake’s innovative journey.

Tezos is a decentralized blockchain that governs itself by establishing a true digital commonwealth.

Tezos was built to facilitate formal verification, a technique that boosts the security of the most sensitive or financially weighted smart contracts by mathematically proving the correctness of the code governing transactions.  Also, an innovative consensus protocol, based on Liquid Proof of Stake, empowers all the users to contribute, to secure and to be reworded.