Moonstake Enters a Strategic Partnership with Cocoricos, A Provider of a DeFi Platform to Enhance Convenience for Staking Users 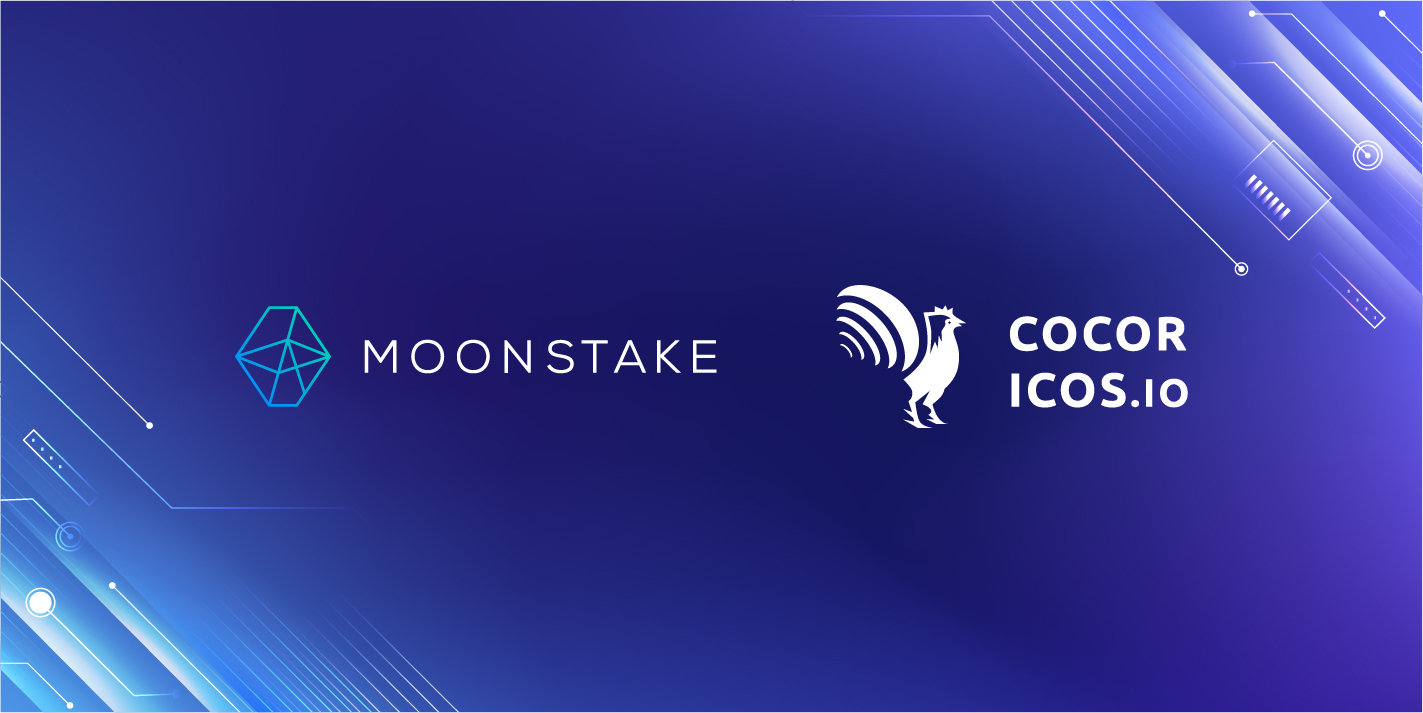 Moonstake has entered into a partnership with Cocoricos, a provider of a DeFi platform that enables passive income through staking and liquidity mining.

Cocoricos is a DeFi platform that simplifies Token Explorers through liquidity pooling and staking. Through this partnership, Cocoricos’s end users will have access to Moonstake’s Cardano (ADA) and Tezos (XTZ) staking pools.

Moonstake started in the staking business last year with the aim to create the largest staking network in Asia. Since then, Moonstake has developed the most user-friendly wallets for both Web Wallet and Mobile Wallet (iOS / Android) that are compatible with over 2000 cryptocurrencies. After a full-scale operation launched in August 2020, Moonstake’s total staking assets have grown rapidly to reach USD 200 Million in staked assets in 6 months. Within a year of its founding, Moonstake was ranked in the top 20 of the world’s 1,692 staking service providers and it continues to expand.

“Cocoricos has created an easy way for users to earn rewards through high level liquidity pools and staking.  Our partnership integration can create synergies by jointly driving staking activity and we look forward to working together on a variety of areas including DeFi.”

“Cocoricos is proud of this key partnership with Moonstake. Users want to be able to easily stake their coins by using a proven staking infrastructure like Moonstake, and I think they can meet the expectations of Cocoricos users. “

With a full-scale operation launched in August 2020, we expanded our business and as of now, our total staking assets exceeded over USD 210 Million.

We at COCORICOS, are driven to challenge the status quo and create a new standard for generating passive income with digital assets.

Our primary goal is to fix and improve crypto rewarding and earning with the vision to make the blockchain space a safer place accessible to all crypto holders.