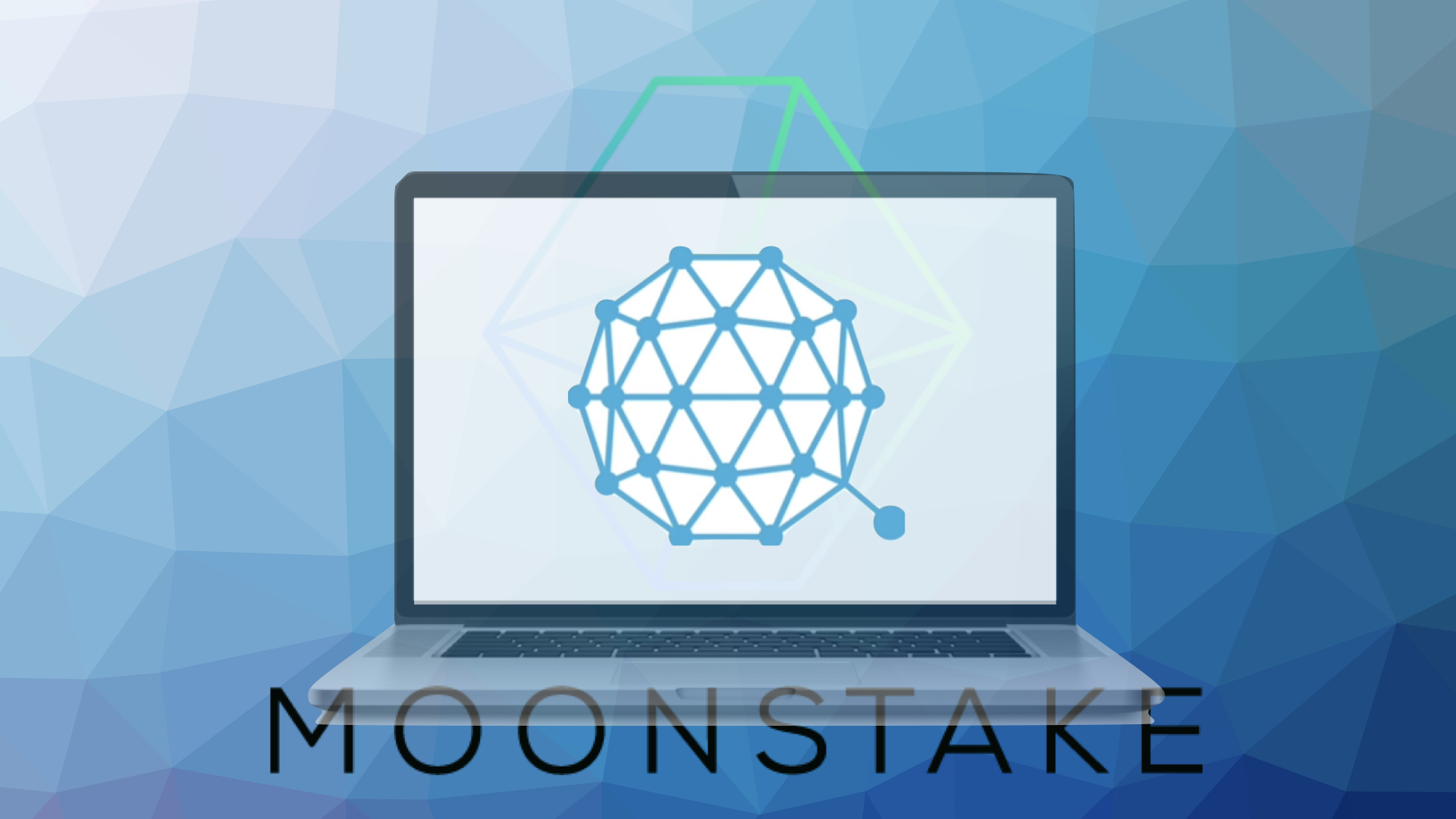 Moonstake users now have the ability to use their QTUM to earn rewards through its website based staking pool. With QTUM, the active community will be able to stake their coins on the Moonstake web wallet platform.

Founded in 2016, QTUM, a cryptocurrency that uses a consensus algorithm called Offline Staking, was released by the QTUM Foundation, a non-profit software development organisation in Singapore. QTUM launched various applications and softwares on blockchain that have been integrated into open developer offerings from Amazon Web Services’ China and Google Cloud Platform. QTUM combines Ethereum’s smart contract functionality with bitcoin’s security to create a suitable platform for adoption by large organizations to solo developers.

QTUM recently released news about their hard fork, which has been scheduled to activate at block height 680,000, with an estimated date of August 28, 2020. No new coins will be created by the hard fork. Regardless of this Hard Fork, Moonstake web wallet will support QTUM, and users can stake with one click.

In order to get rewards by staking QTUM with Moonstake Wallet, users are to hold QTUM in your Wallet. Only UTXOs (Unspent Transaction Outputs), which are greater than 100 QTUM and only mature coins will be staked. Rewards will be distributed to you immediately when you get selected to create the block. Since rewards are automatically distributed from the blockchain, there is no need to “claim rewards”. You are free to send and receive tokens in your wallet anytime, even while staking. There is no lockout period.

Qtum is an open-sourced public blockchain platform, leveraging the security of UTXO model while enabling multiple virtual machines including EVM and soon the revolutionary x86 VM. Qtum is PoS based and boasts a Decentralized Governance Protocol (DGP) allowing specific blockchain settings to be modified by making use of smart contracts.