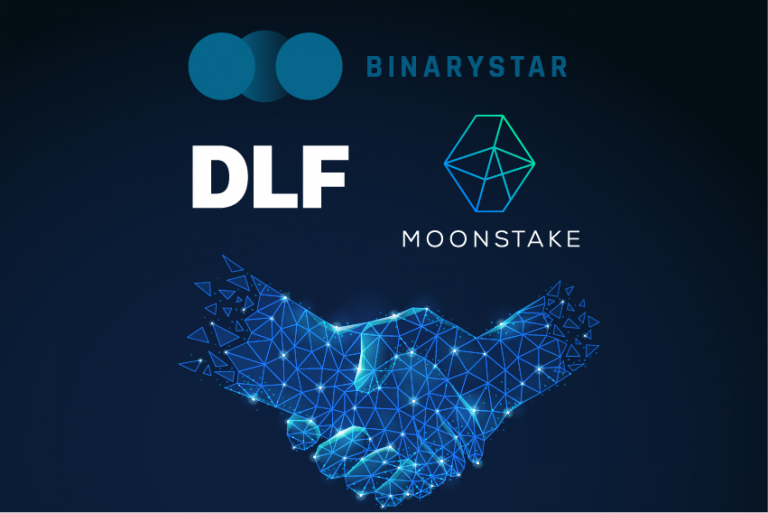 Moonstake Pte Limited, entered into a strategic business alliance with DLF Holdings Limited (SGX: KUX), a Singapore Catalist-Listed company, and officially launched its business operations to develop a staking pool protocol in Singapore.
Moonstake was recently established to develop a staking pool protocol to satisfy increasing demands in regional and global blockchain markets. Staking adopts Proof of Stake (PoS) as a type of consensus algorithm which allows cryptocurrency holders to increase the likelihood of receiving block rewards from its block validation transaction. It brings together the ability to stake and ultimately distributes block rewards based on contribution. Moonstake develops a staking pool protocol and provides business services through partners and companies. Staking is expected to help elevate the blockchain technology and work for decentralization.

The new alliance will own the Intellectual Property (“IP”) for staking-related products that Moonstake develops. Both Moonstake and DLF will collaborate together for marketing, software sales, and explore market needs for the staking pool business in Singapore and other South Asian countries.

For its business expansion into the Japanese market, Moonstake signed an agreement with Binarystar Co. Ltd., Japan’s largest blockchain business hub with a wide variety of member companies including stock listed companies, such as Tanseisha and GMO Cloud. Through consultancy and acceleration services by using its extensive network, Binarystar has played a pivotal role in foreign blockchain projects to promote and localize their products in the Japanese market. Binarystar will help Moonstake with marketing, PR, software sales and partnership expansion in Japan and the East Asian region.

The use of blockchain technology is now possible because of the current enhanced state of stability and reliability of the internet environment. There is widespread adoption of connecting small network systems to provide redundancy and business continuity and thus enhances system network performance. Moonstake creates a scalable staking pool for token holders that limits the increased operating costs caused by a sudden influx of users.

“We are delighted to announce some exciting partnerships with leading companies in Asia,” said Alex Hui, director of Moonstake Pte Ltd.

“Staking is fast-becoming a core function of the crypto trading and all serious large-scale coins/tokens holders (“whales”) who stake require a wallet with enterprise-grade security, robust features, and control over their staking. Specifically, we will partner with Binarystar, the blockchain business hub leader in Japan, to develop strategic partnerships with their roster of early adopters and developers to find synergies, harness network effects, and accelerate adoption,” Hui explained.

“We are pleased to have launched a partnership with Moonstake. We believe that the new business ideas with innovative technology represented by blockchain will be expanded in the modern era,” said Fan Chee Seng, Chairman of DLF Holdings Limited.

“On staking business, the fact that the way to participate in staking and advantages participants receive makes Moonstake’s business model will play a pivotal role in the blockchain community and society in general. With this alliance, Binarystar strengthens our staking alliance in Asia,” said Junya Yamamoto, CEO of Binarystar Co. Ltd. 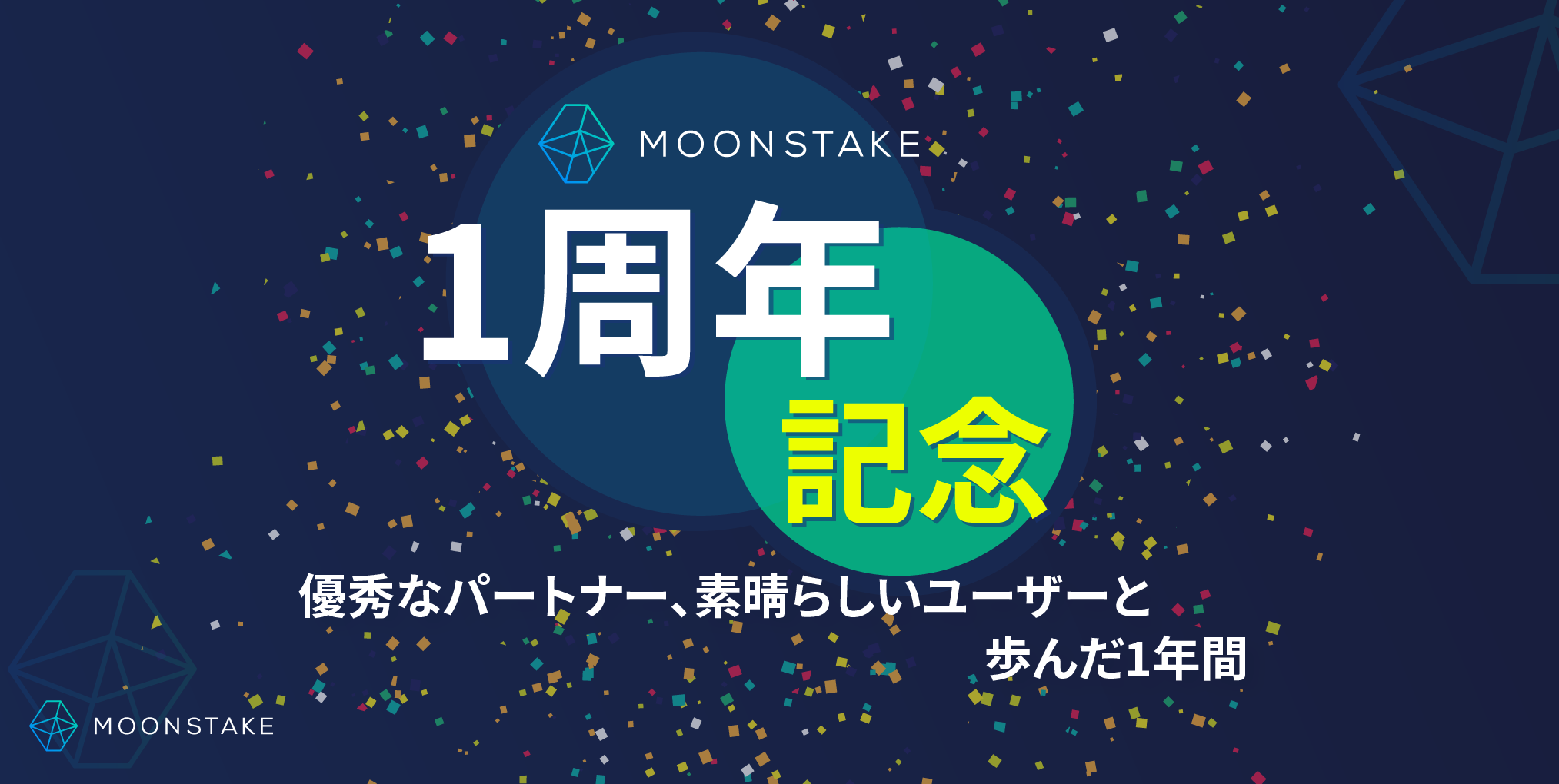